Home Uncategorized The View from the East Side

The View from the East Side 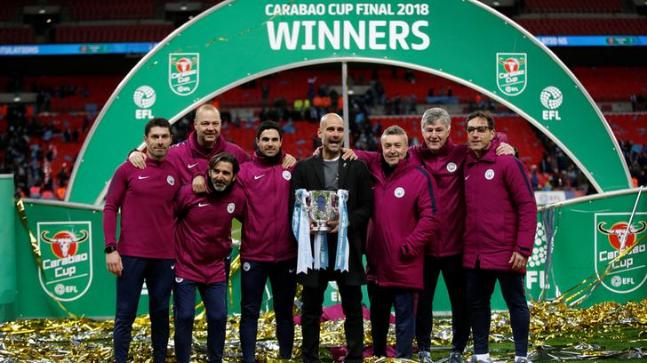 I am looking forward to tomorrow, which cannot be said for the chavs here. It does look like their club is falling apart, let’s hope we add to that. I have decided not to drive to the game and warned everybody at work that I might be delicate on Monday morning, so I think I am ready. The weather is gorgeous down here at the moment, so bring your sunglasses if you travelling tomorrow

Let’s ratify that one match against this team that we no longer speak of!

Can we bring Conte back for just this game?

I’m usually optimistic about any cup final, but I have never seen us look so bad in a build up to one before. I was more optimistic of winning the Champions League final without Terry, Ivanovic and Ramires than I am this one

If I was Sarri, I would drop Jorginho and play Kovacic and Kante in the defensive phase of the midfield with Barkley or RLC if fit, given a free attacking role to support the front men. It would just give us more options and another body in the box when a cross comes in…Don’t see Sarri doing it though

With Sarri in charge we get thrashed. Without him we have a chance to lose with some dignity…Either way I expect the trophy goes to city

Any chance we can just push this back a little longer? Say the bus is faulty?

Ah I see your idea. We dont show up, they get awarded a 0-3 win so they cannot hammer us again. Clever

Let’s face it, we’re f*cked before this starts. The players know it. Sarri doesn’t care. The Board is incompetent and City’s goal is to win all 4 competitions…Game over. 0-3

Sarri may be gone by then, we all know what happened with plan A at City, at Wembley it might be worse…The board must be thinking on this.

We are f**ked. I like to stay positive normally, but I simply can’t.

We won’t be able to get our possession stats up cos it’s Citeh. Otherwise could go for the record of say 85% (with Jorginho making 300 passes) whilst still getting tonked within an inch of our lives.

I’m struggling for positivity now. Please start Emerson over Alonso, please start CHO on the right with Hazard on the left. Please don’t sub Barkley/Kovacic for each other on 60 minutes no matter what.

As others have said, don’t ever recall going into a final so certain that we aren’t going to win. So depressing and all down to one, very stubborn man

If we lose this 3-0+ then we will be a laughing stock for all of football, if we aren’t already…So dreading this match. And the worst thing is that we all know Sarri won’t change anything

Sarri will surprise everyone by starting CHO in this game. But Jorginho will keep his place. And there won’t be any sort of upset

everybody is expecting us to get owned big time in this game, so it really would not surprise me if they go out and nick it, stranger things have happened, i think

I will be there. But unless Jourginio is dropped and Kante plays in his rightful position. We will get battered. Sorry…I hope I’m wrong but i had more hope in the 94 cup final and expect a similar result

Although not expecting us to win, like you it wouldn’t surprise me if somehow we did. Probably the 1st Cup Final we’ve played at ‘new’ Wembley, when literally the whole country expects us to get tonked big time?..’Stranger things have happened’…. Wigan beating City in 2013 cup final, 4 years ago Bradford coming back from 2 down to put 4 past us. Think I’ll stop there

I expect the same old thing and another heavy defeat

Yup meant to be a nice day. So there’s a positive…Best gear on and enjoy the day out with my Chelsea mates…Dreamt about days like this in the late 70s and 80’s. All been spoilt and we’ve got used to it..Still love it

We are going to ship 4-5 goals and score none ourselves. With Sarri as our manager that trophy is going to City

I’m just wondering if we can keep it under 8   and that, given our current form, might be a good result 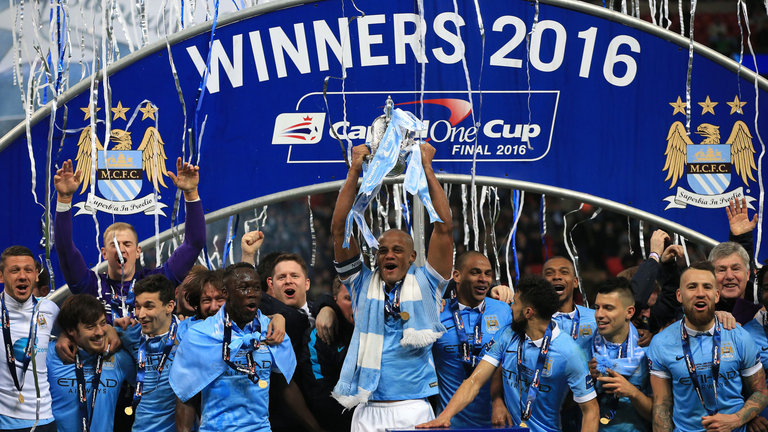 I’m trying to gather as much positivity as I can before this match but I absolutely cannot shake off the feeling that we’re going to lose embarrassingly. It would really help my nerves if we can see some sort of improvement (as small as it may be) against Malmo first

Let’s have one positive CFC supporter. 2-2 we win on penalties 5-4 Aguero misses…..I even laughed out loud with that one…Come on Chels cheer us up!

I never like or wish to come on here and say I think we shall lose, however based upon his presser today when he said there’s nothing wrong with his tactics (“the system is a false problem”) I have to assume the bloke’s a tin or two shy of a six-pack. Therefore IF City leather us again on Sunday, and Roman carries out his ultimatum- then Sarri can trot of back to Naples and invest his pay off dosh in a nice little tabaccaio. On the other hand if he changes the system to a 4-2-3-1 and brings in Kante deeper to protect the mid and thus give more natural balance to this group of players, set up to play on the counter and not make ball possession the b all and end all we may have a chance.

Kepa has a Hamstring injury & could be out for this match

Where are people drinking before the game?

In despair…. most likely

It’s a final anything can happen 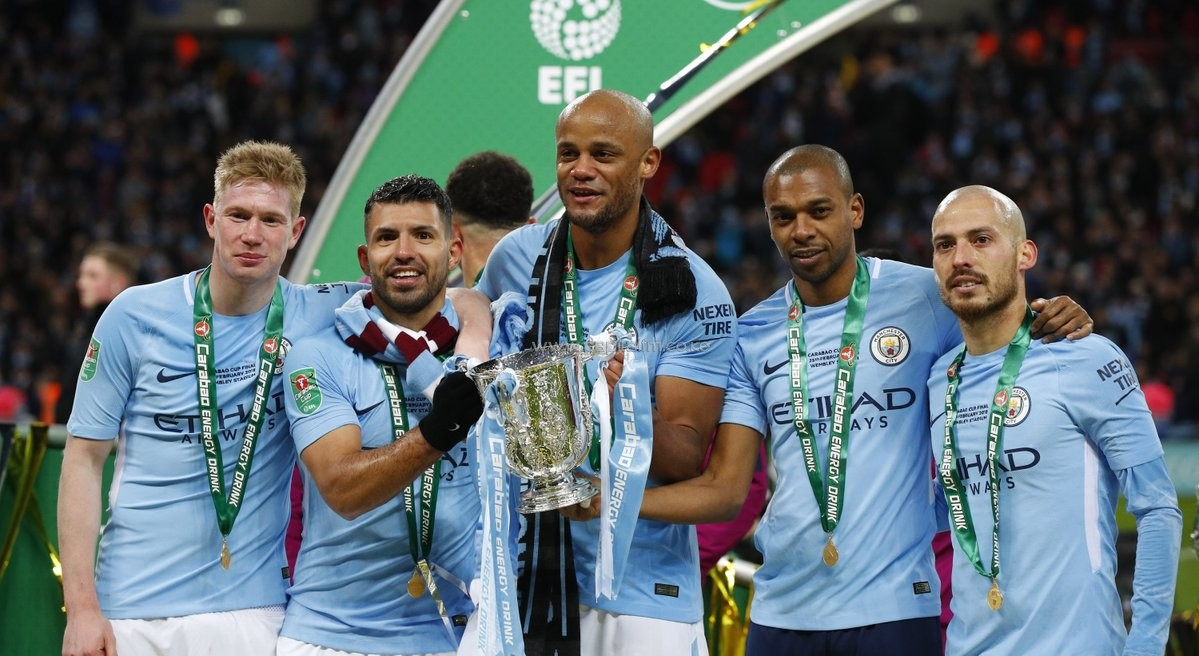